Located in Diamondtown, PA.  Homiak's was THE place to go during the 40s & 50s.  George Homiak was the self-proclaimed "Mayor of Diamondtown".  He was certainly a character.  The bar had all types of contraptions rigged up to "mess" with the clientele. From air hoses hidden in the floor that blew up girl's skirts, to the Padded Cell, it was a pretty cool place.

If anyone would like to share some of their Homiak's stories, feel free to email me at kanezo@gmail.com.  I'll put them under the pics. 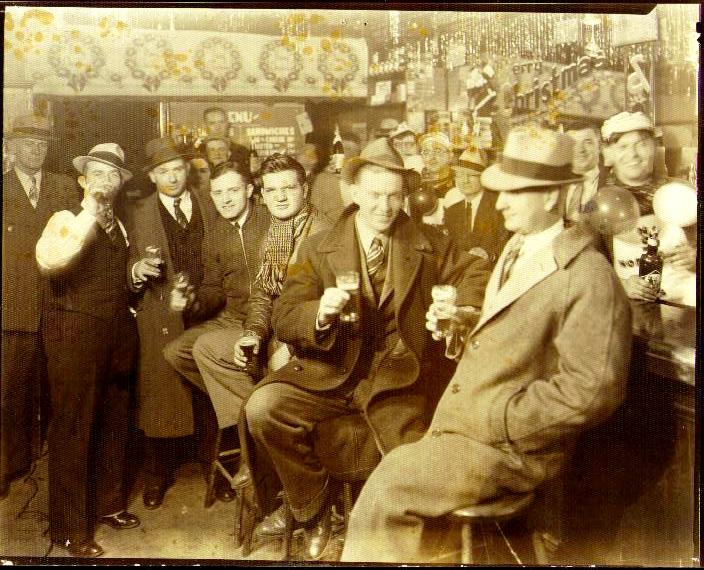 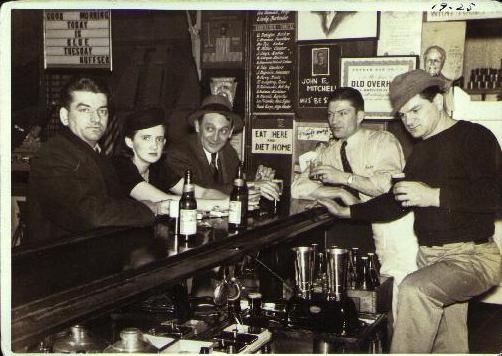 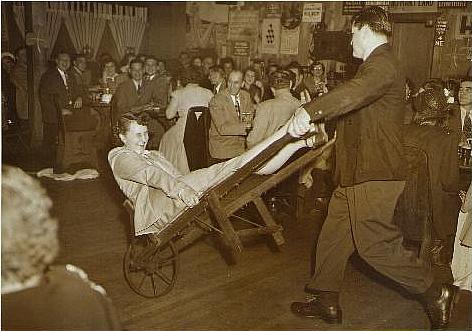 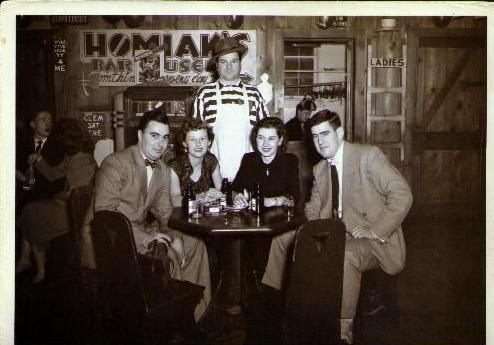 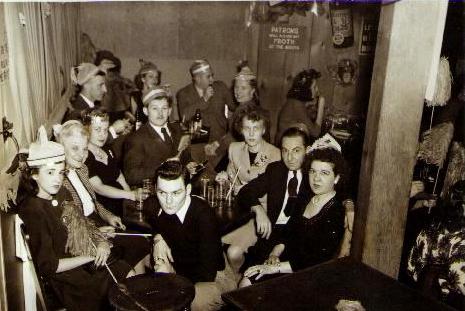 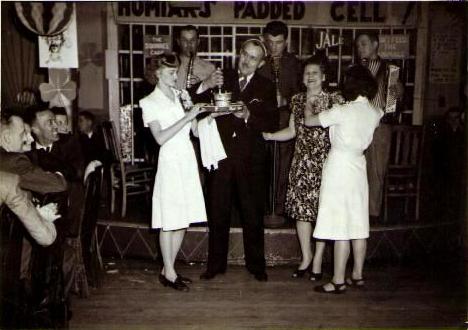 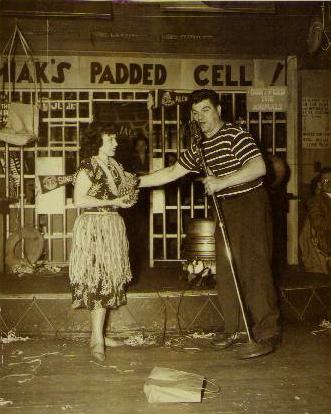 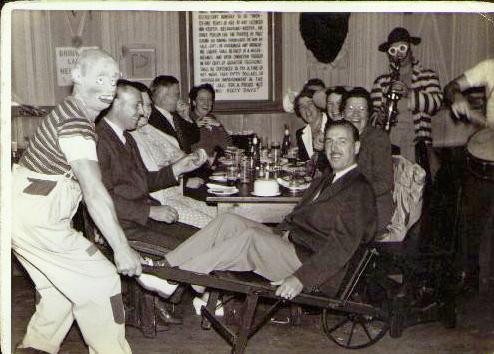 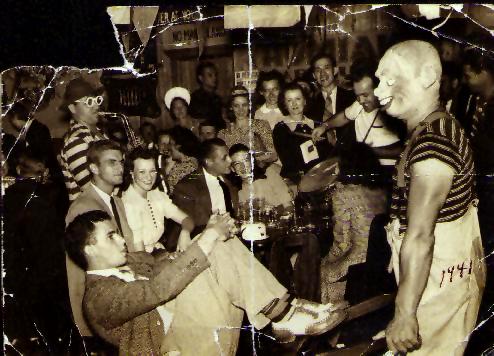 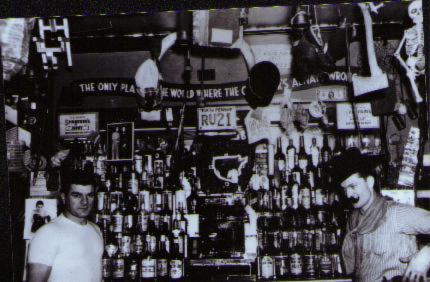 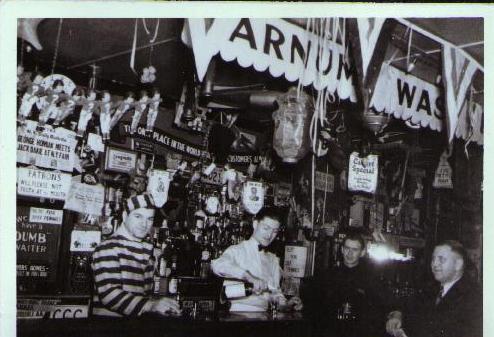 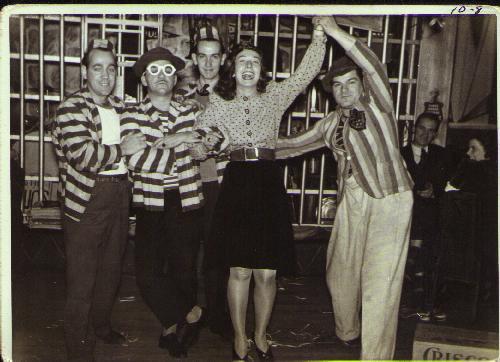 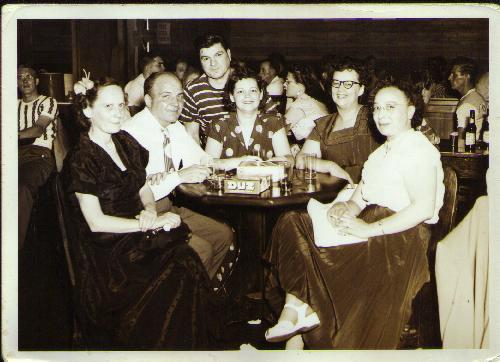 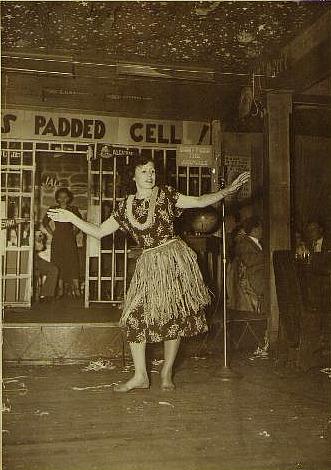 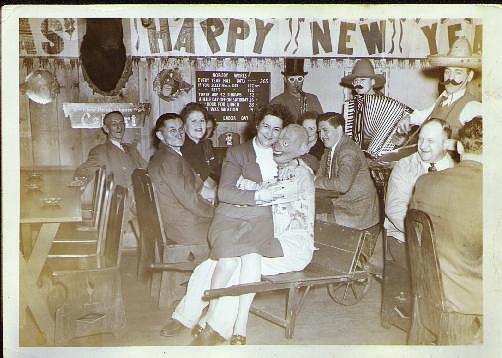 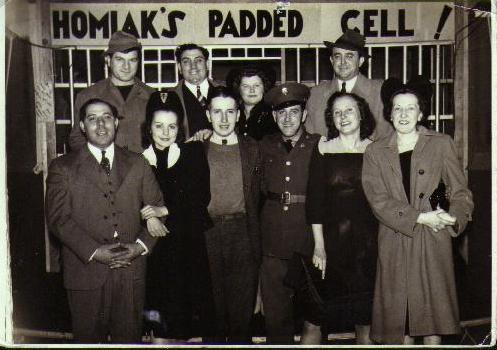 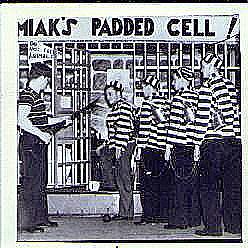 We are the children of Andy Homiak who lived in Atlas Pa  . We enjoyed seeing  the pictures of Homiak’s bar!!  My Dad was a cousin of George’s. We now live in Pottstown, PA and Atlanta, GA.  My Dad has passed away in August of 1978 but my Mom, brothers and sister are living in the area . Please e-mail me @ akmccrack03@aol.com,   chgawrys@aol.com, or dnd1991@comcast.net  if you have any interesting stories about my Dad or his brothers Pete, John, & Paul.

Hello,  I am sending this for my dad since he doesn't have a computer.  He is pictured on the far right.  His father, my grandfather (or Zedo, as we called him) is on the far left.  His write-up is below:

The year was 1955 and Homiak's was "The Mirth Place of the Nation".  Pictured from left to right are Andrew Bekech, Sr. (chef), Mike Balog and Henry Kaminski (bartenders) with co-owner, George W. Bekech.  Everyone had fun when they visited us.  One of my many memories concerns our patrons' birthdays.  They would be rolled around in a wheelbarrow throughout the inside and then outside the front doors before being brought back in to celebrate. 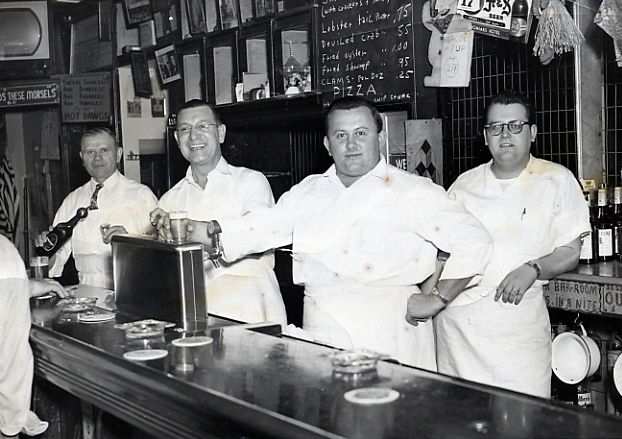 Mt. Carmel was a wonderful town in which to be born and raised.  They had the best football teams in the area, better known as the "Red Tornadoes".  Leaving the area was a difficult decision, but due to economic conditions, Bridgeport, CT offered better opportunities.  I am thankful to be from Mt. Carmel and will never forget the great and wonderful people who lived there and put up with me.

I thought you may not have these pictures.
Jim Magennis 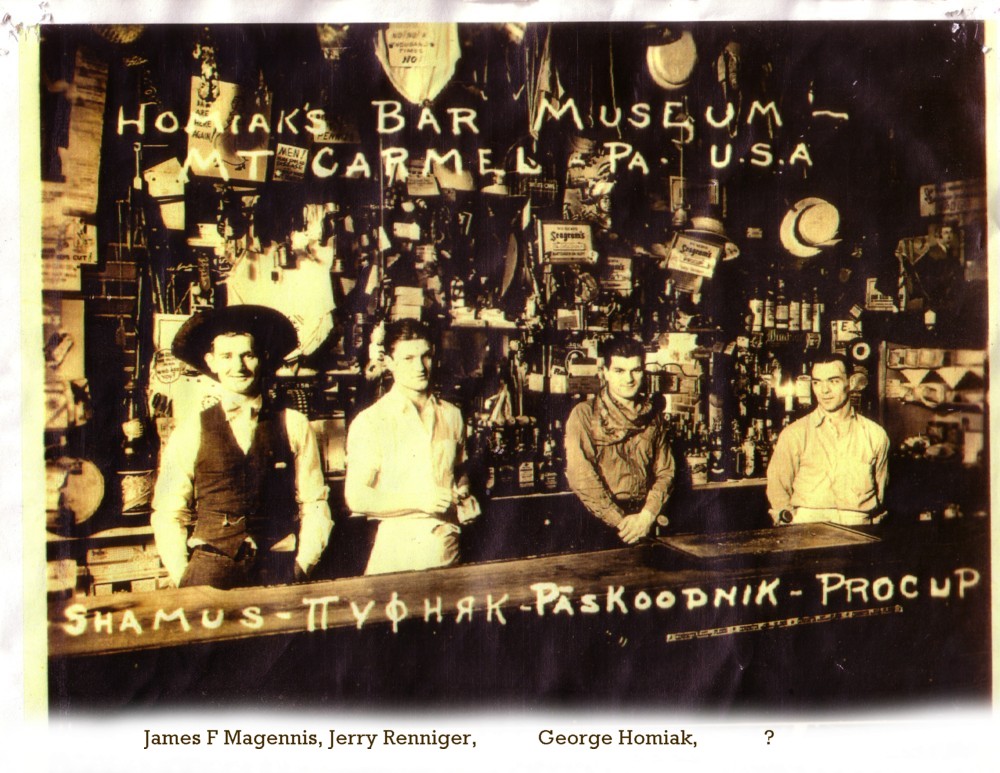 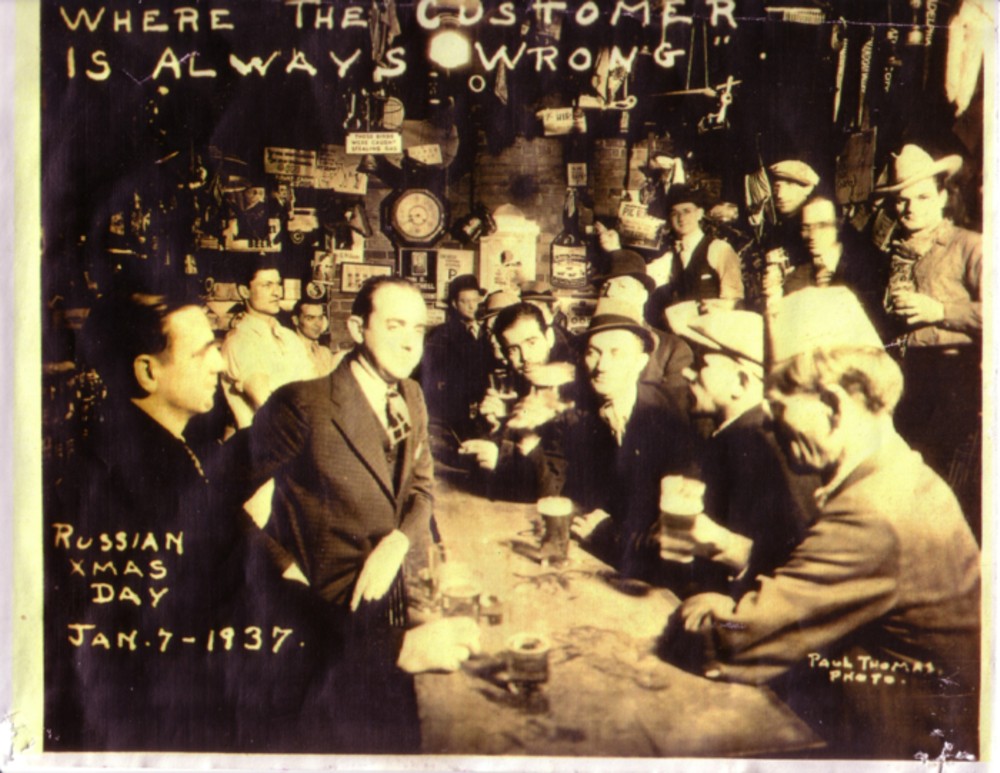 My name is Robert Homiak, son of a Peter Homiak.  I know very little about family history.  In the late 1940's we took a trip to Mont Carmel to visit dad's relatives at the bar.  I believe they were dad's brother's and possibly a sister.  I was about 8-10 at the time.  I remember the bar.  It had a jukebox that played popular music at the time.  Dad was born in the area about 1889.  He moved to Detroit and worked for AAT for a while.  In the early 1920's he went to work for Ford's where he stayed for over 40 years.  He died in the late 1970's.  Mothers name was Nellie, née Sims.  Offspring were William, Peter, and me.  William and Peter has both passed away in past several years.  I believe mother had a cousin by the name of Kaminski who had a farm outside of Detroit.  I'm hoping that someone will establish a link to your relatives and the Homiak bar.

I am 88 years old, born and raised in Lewisburg.  In the very early days (1945) of snowy black and white TV, I can recall Sundays when several of the local supporters of the Eagles drove to Homiak's to see the Eagles play.  Homiak's was the only place available and was the closest to Lewisburg.

I am the grandson of Michael Masalko (changed to Masoka), who was the first cousin to George and John Homiak.  My grandfather was born in Mt. Carmel, Pa., and also worked in the coal mines there. While I never met George Homiak, I met his brother John on numerous occasions when I was young, living in Maryland, when John would come to visit my grandparents. At that time, John Homiak and his wife lived in Bellevue, in Washington, D.C.  I happened to stumble upon your website that showed photos of the Homiak Bar, and I thought you may want this one. I don't know just what year it was taken, but I believe it may have been in the late 1930s.

I was looking for pictures about old Mt Carmel coal mines and ran into this from Homiak's bar in the suburb of Diamondtown.  There is my Dad on the left hand side with the big hair and short tie in the early 50's he guesses.  I showed him and Mom and sure enough he remembers the suit he was wearing !! Looks like he is positioned near the Ladies room !!! Now is 88 and lives in Wilburton. 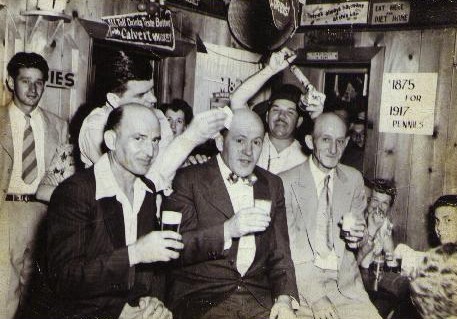